When I first read a review of Beamrider for the Intellivision, I felt jealous of Intellivision owners because they could play this game and I couldn't. Thankfully, Activision eventually ported it to the Atari 2600 right before it became obsolete. It became one of my favorite games for the system, even today. It's like a version of Tempest. 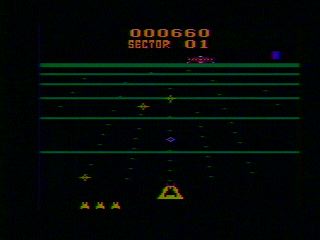 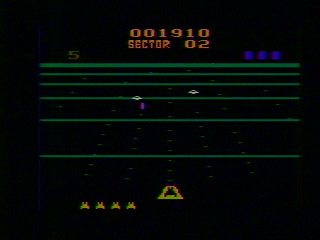 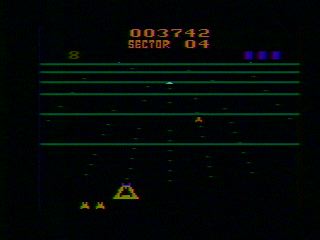 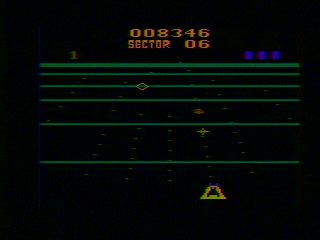