Instead of having countless variations that aren't really much different like the original Breakout, the sequel just concentrates on a few variations: a game with two balls and two paddles, a game with extra balls trapped within the bricks, and a game where the bricks drop down as time goes on. The sound effects are great. 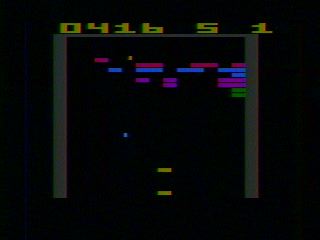 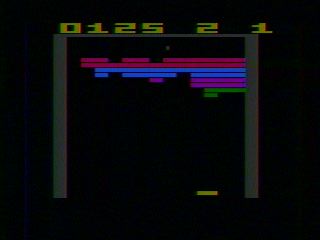 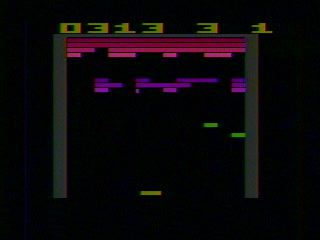 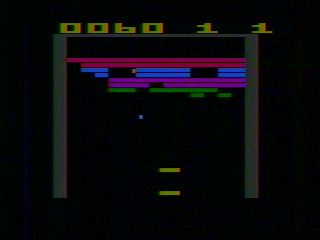