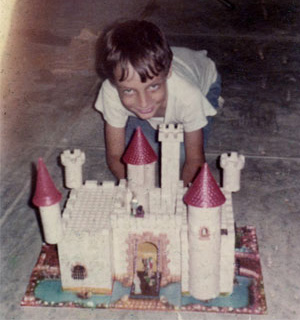 When I was about 4 years old, my parents went to Spain. When they came back, they gave me a set of bricks used to build castles. They were called Exin Castillos. I loved it, and I built the castle on the instructions over and over. For some reson, I never dared to build other castles.

A few years later (when I was about 8), my parents went to Spain again. This time, they brought back with them a much bigger set. I spent a lot of time building many different castles with it.

When I was 12 I finally went to Europe with my parents. I was planning to buy an Exin West set, but when I went to the store, I decided at the last minute to buy another Exin Castle set. My parents said it was a waste of money, since I already had these. I never really felt sorry about my decision, though.

As I became an adult, I forgot about the Exin Castles. However, thanks to the Internet, I discovered several serious collectors who built huge and beautiful castles. You can find some here and here (all sites are in Spanish). I also found out a company called Popular de Juguetes was making Exin Castles again. Plus they were making a new series of castles that, instead of looking like fortresses, looked like palaces. My obsession with Exin castles started again, and I began to buy several sets. I bought the grey and blue "palace" sets because they were "new", and I thought I would not need as many pieces as if I bought the original tan ones. HA!! I realized after a while that I will never have enough pieces. Unfortunately, Popular de Jugetes went bankrupt eventually. I will still be able to enjoy the sets I currently have, though. 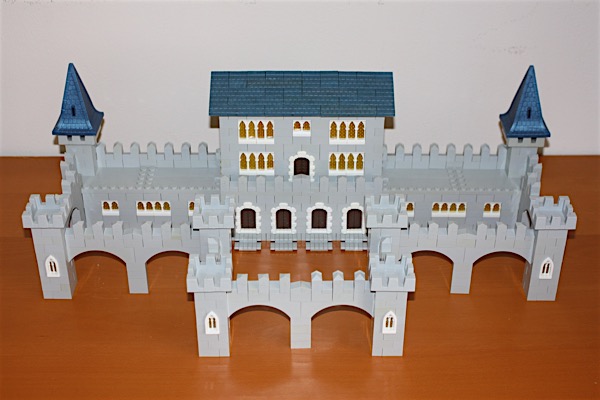 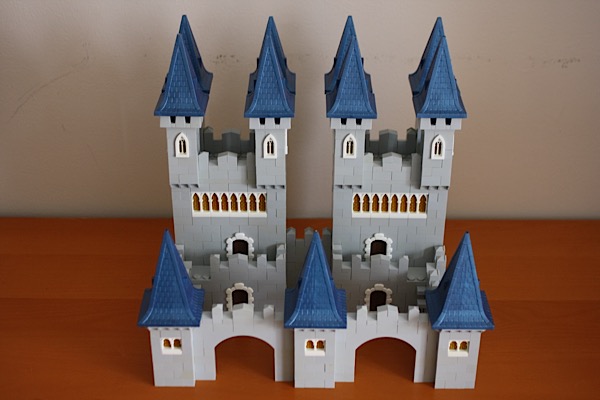 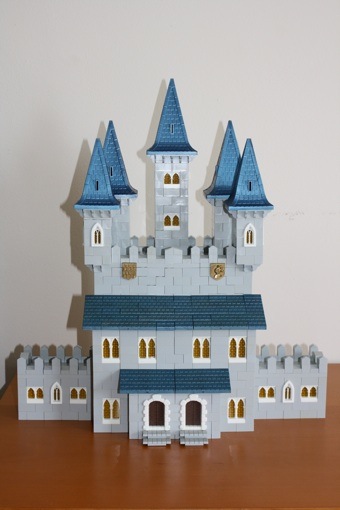 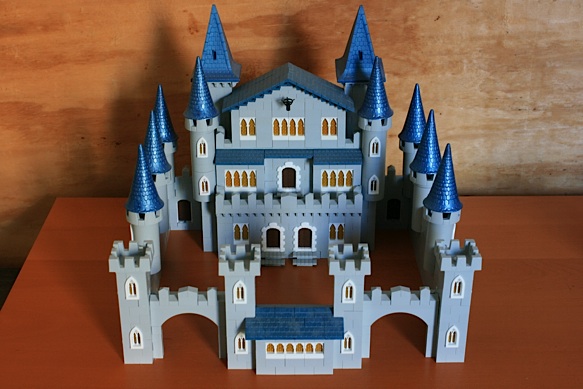 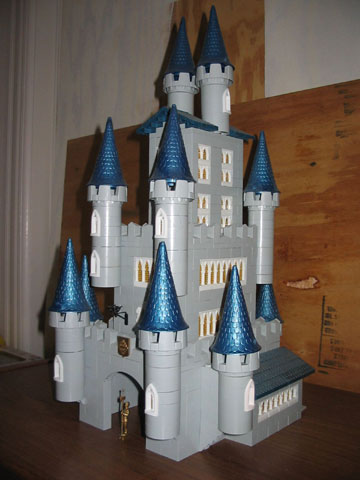 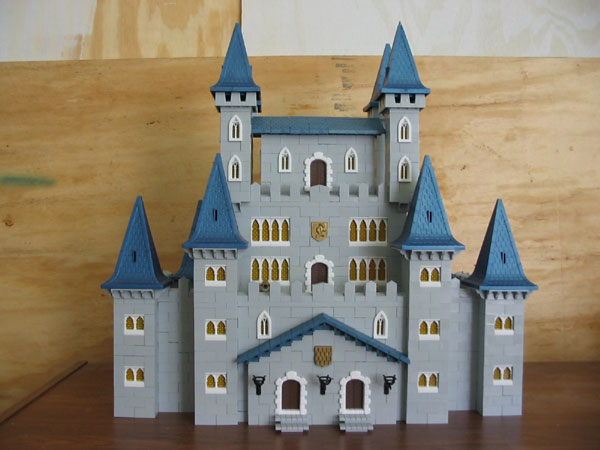 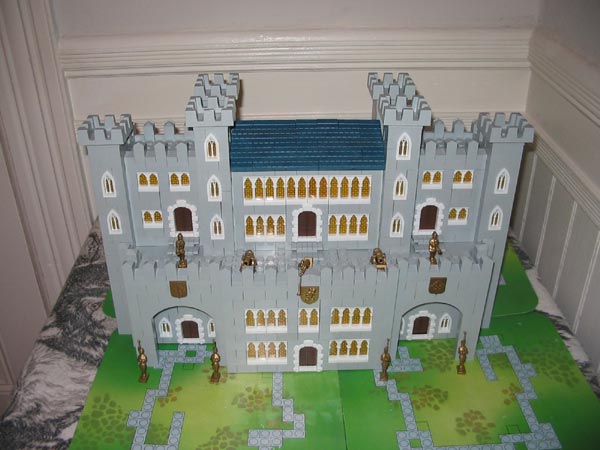 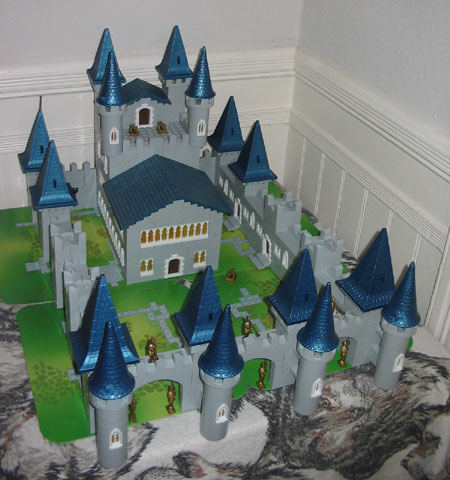