Even though technically Real Bout Fatal Fury is a sequel to the Fatal Fury series, it is "different enough" to Fatal Fury Special in order for me to also buy it. I chose the original Real Bout instead of its sequels because it's the only Real Bout game with "ring outs," which I liked. I don't know of any other Neo Geo fighters that have ring outs. 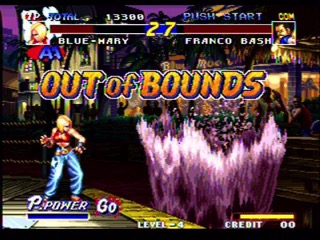 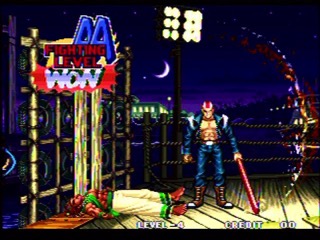 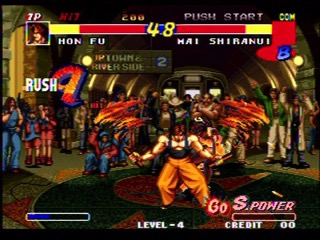 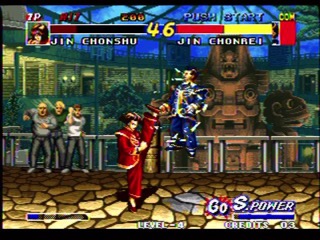