Some people say this game sucks. They complain about the hit boxes being off and the characters being unbalanced. That might be true. However, I thoroughly enjoyed this game, which is one of my favorite fighters for the Neo Geo. I like the control which feels like a King of Fighters game, the Capcom characters drawn in SNK style, the dialog among the characters before each fight, the announcer's voice, and the desolate backgrounds present throughout the game. 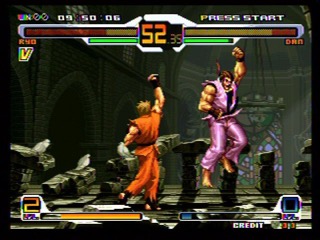 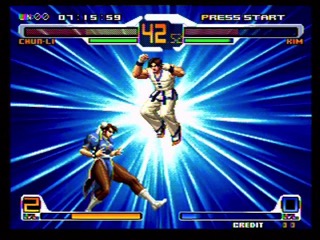 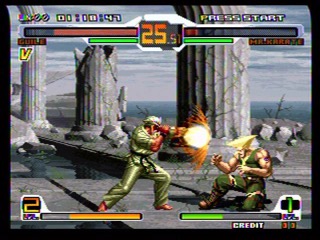 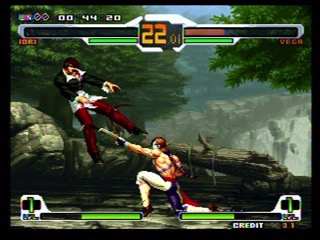